Art and cultural heritage are our most powerful assets

What are the sore points of cultural institutions? To what extent the unrepaired parts of the facilities directly affect not only the employees, but also the audience and visitors How to raise awareness, not only of government institutions, but also of the citizens themselves towards the protection of cultural heritage?

Culture and art in general are the best ambassador of our country. If we as a community are proud of the regional and world successes of our artists and art historians, then these institutions should be enabled to function with dignity, are the key assets of our mobilizer Liljana Tanceva, who decided to follow the measure “Reconstruction, rehabilitation, adaptation and construction of facilities used in the field of culture” as part of the project “Support to Electoral Reforms”.

This is a regular measure of the annual Programs of the Government of the Republic of Northern Macedonia. Every year, the measure appears in institutions that need rehabilitation or reconstruction of certain parts, sometimes crucial for the basic functioning of the institution. The focus of her monitoring were: National Philharmonic, National Gallery – Mala Stanica, NI Museum of Macedonia, NUCC Anton Panov, Strumica and the National Theater J.H. The Giant, Veles. For these five institutions out of a total of fourteen for which funds are provided by the Government, the Ministry of Culture is the implementer and contractor.

“I decided to create a documentary, as an activity of the initiative to inform the community about the results of the measure because the film is a form that allows for a short time to show situations, attitudes and facts – both visually and narratively,” said Tanceva.

Through her video, she covered all stakeholders, the Ministry of Culture, as responsible for carrying out the work of the five institutions, which were the focus of monitoring the measure and the managements of the affected institutions and how they deal with the problems.
“Accumulated problems such as leaking roofs, unheated halls, dilapidated chairs, risky electrical circuits, rotten stage boards … are basic needs for the normal functioning of these institutions. Some institutions can not apply for world-class events, due to non-compliance with basic operating conditions, such as optimal room temperature or power supply for light and sound. Unfortunately, these are the main causes of cultural problems. If they are overcome, we could produce better events” is the conclusion of our mobilizer.

The purpose of this monitoring and community mobilization initiative was to remind the authorities to deal more seriously with this issue, because culture is the driver of a society which represent us to the world. One of the goals was to see that the citizens and the civil sector are closely following the institutional activities, and the audience deserves a warm and dignified concert and theater hall and world-class performances. 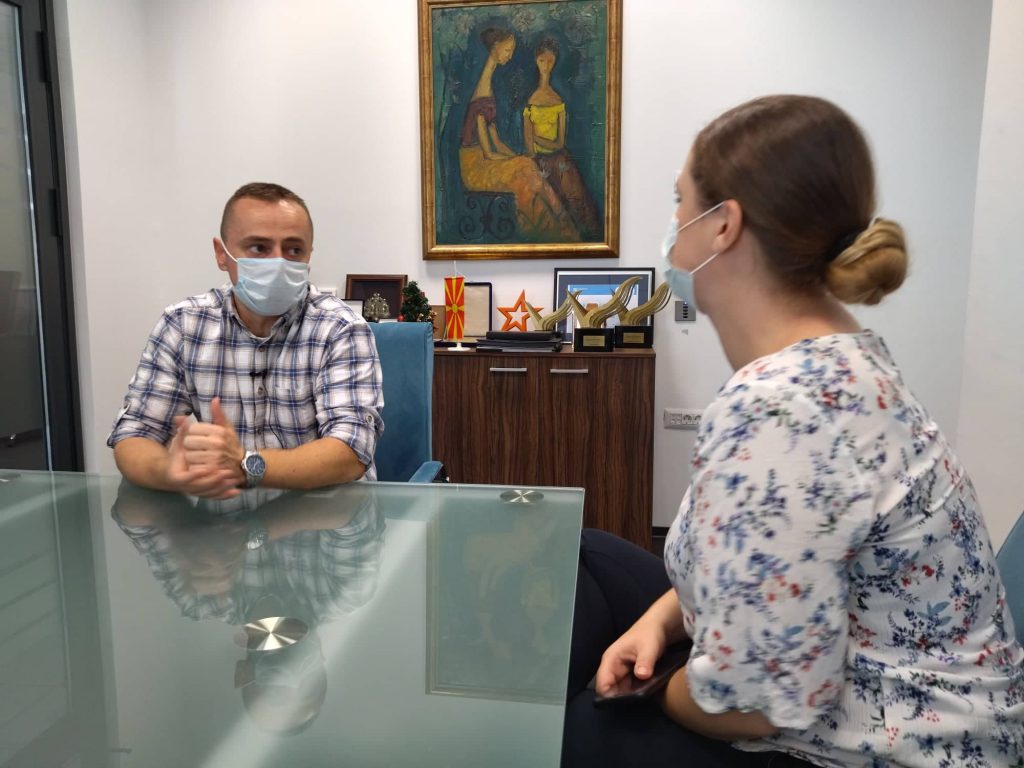