Conference on Amendments to the Electoral Code - Open Lists

Do we need open lists and who will benefit from it? Should citizens have more influence in the election process? To what extent do persons with disabilities equally exercise their guaranteed right to vote?

These were some of the issues addressed today at the conference on the Innovative Initiative “Amendments to the Electoral Code – Open Lists” organized by the mobilizer Herolid Sakipi, as part of the project “Support to Electoral Reform”.

After his introductory speech and presentation of the measure, Bojan Kordalov, communicologist, specialist in public relations and new media, spoke at the conference on the topic: “Will the open lists improve the transparency of the Parlament and the two-way communication between MPs and citizens?”

“As citizens, especially in recent years, we have shown maturity during the election process, that we can assess what we would choose from the political map,” Kordalov said. 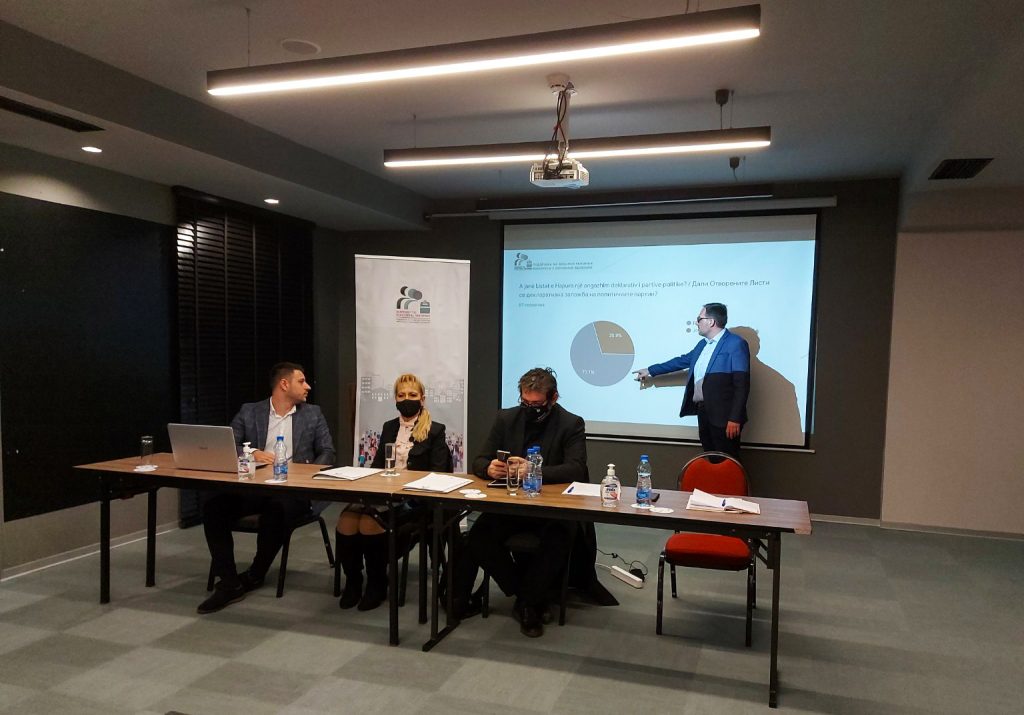 Sustainable democracy is possible if the right hand of politics is compromise. The need for open lists in the amendments to the Electoral Code was also shown by the citizens poll, which was briefly presented by Kordalov.
During the nine-month cycle that Sakipi researched this measure, his mentor was Blagica Dimitrovska, president of the Association “Inclusive” from Kumanovo, who addressed the audience on the topic: “Participation of persons with disabilities in the election process”. 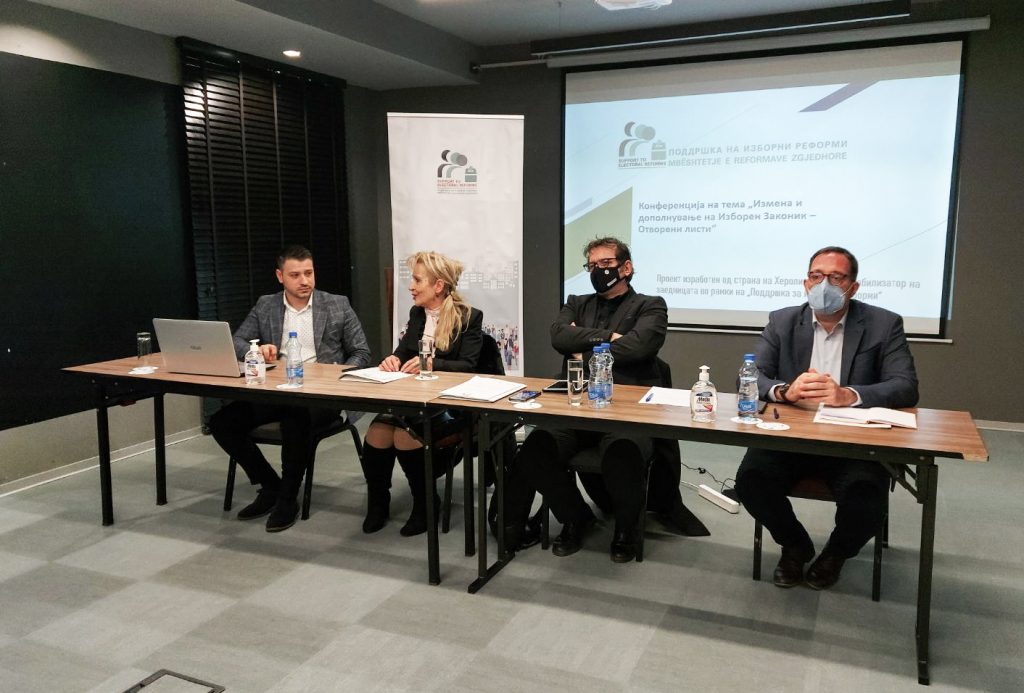 Dimitrovska, who represents the rights of people with disabilities, said that small steps are being taken so that people with disabilities can equally exercise their guaranteed right to vote, but still insufficient. Although amendments to the Electoral Code have been made, they are not fully implemented in practice. Still, the rights of this category of people, especially those in non-family institutions, are violated.

Journalist, writer and human rights activist Xhabir Deralla (CIVIL) was the last speaker at the conference on “Relations – Electoral Reform and Politics”. Human rights are indivisible to all people and the right to vote is a fundamental right. The open lists are in favor of the citizens.
“We do not need changes in the Electoral Code, we need a new code. “Over the years, 38 amendments have been made, and when some of them reach the vote in the Parlament, the tricks between the political structures begin.

According to the speakers and conclusions of the speakers, amendments or a completely new Electoral Code that will include open lists and change of the electoral model are essential for the development of democracy.

“Support to Electoral Reforms in North Macedonia” is a project of the Swiss Agency for Development and Cooperation (SDC), implemented by the International Foundation for Electoral Systems (IFES).