Do we recognize and care for our young geniuses?

Are the promises of the Government for financial support of the best pupils and students in the country being realized? Do we have young geniuses in the country that the state should support to pave the way for a brighter future? Are the talented children who win significant awards at national and regional competitions informed about this measure by the Government?

Within the project “Support to Electoral Reforms”, the mobilizer Vulnet Mahmuti, in the past period, through his innovative initiative for the Government measure to finance our best pupils and students, realized several activities. 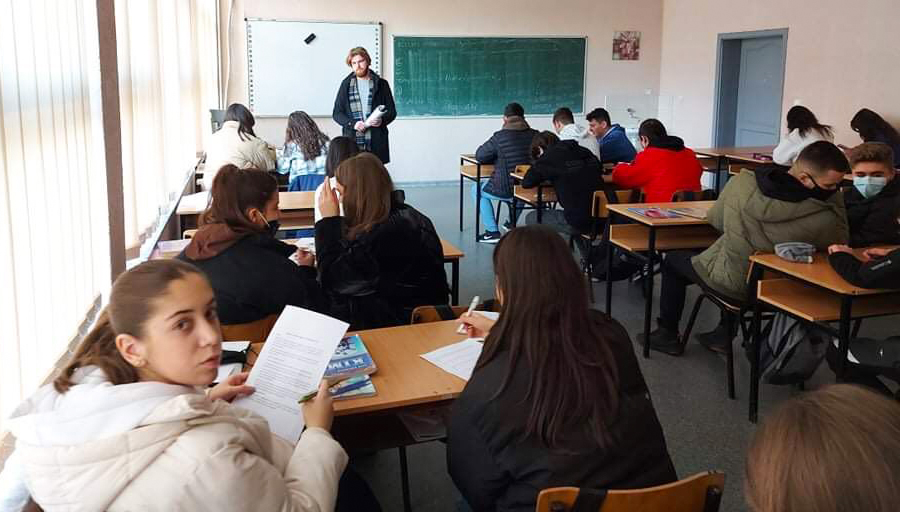 The Government measure implies financial support for our best pupils and students and their mentors for participation in international Olympiads and competitions, and by law, prizes should be provided for the first three places won. The measure has already been launched through the Fund for Innovation and Technological Development FITR, where a special program has been created to support the participation of young people in competitions and science fairs.

During his research work, Vulnet surveyed high school students about how informed they were about the Government measure, organized a round table (meetings with students and introduced the measure and the project) and finally produced the documentary “Steps to Success”, a story about a small genius – Ili Morina, who has been awarded several times in national and regional competitions. A warm story about a young boy, a mathematician, who from the age of nine manages to solve tasks intended for high school students. 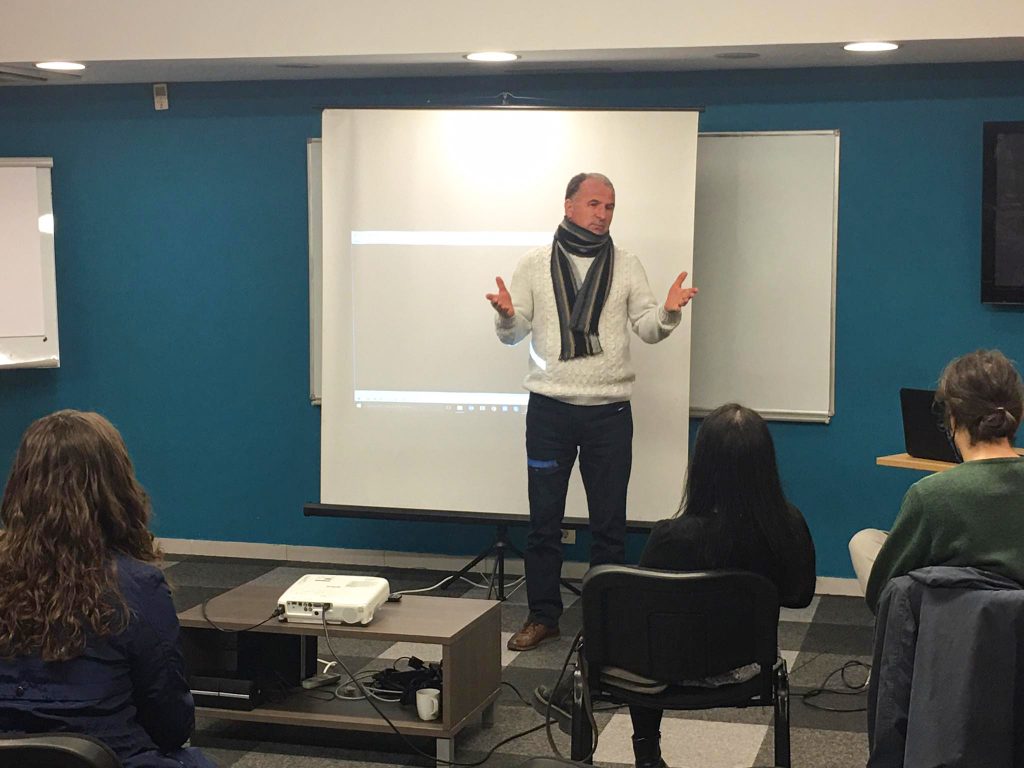 At the recent promotion of the film, after the screening a guest in the discussion, was Professor Naser Miftari from SUGS “Zef Lush Marku”, who insisted that young talented children should not be forgotten, on the contrary, the state should motivate to support and develop their talents, because these children are our bright future, who can contribute a lot to the community.